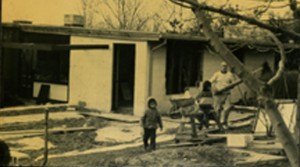 y an architect and living through 5 renovations to his original home in suburban Philadelphia, Kip de Moll came to renovations early, given a nail belt and invited to join the crew (unpaid) at the age of 7. Despite a passion to write fiction and play music, construction has been the mainstay of his efforts to make his way in the world. 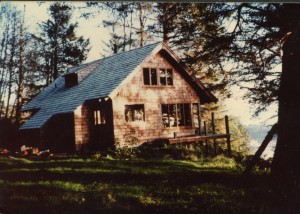 After graduating college in 1976, Kip went to Oregon for the summer to help build his sister’s house on the edge of a cliff, but fire and drama offered the chance to stay for a decade to raise a family. As an apprentice, he built 14 homes on the sand dunes and around the small villages, before taking on remodeling projects of his own. 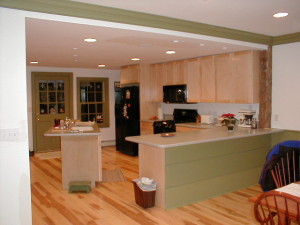 Returning to Vermont, his heart’s lifetime home, in 1989, Kip created Artisan Builders through various manifestations with and without partners until it stands on its foundation today.  Through the many years of learning, experimenting and honing skills, Artisan Builders is unique and never daunted by the unconventional and challenging requirements of the remodeling business.

For Homeowners about the Renovation Process

Find inspiration for your revamped landscape by browsing photos of decks, patios and porches.
Find new home builders who can help you create a dream kitchen, complete with kitchen island, a large dining table set and a creative kitchen cabinetry design.
Tweets by @artisanbuilders